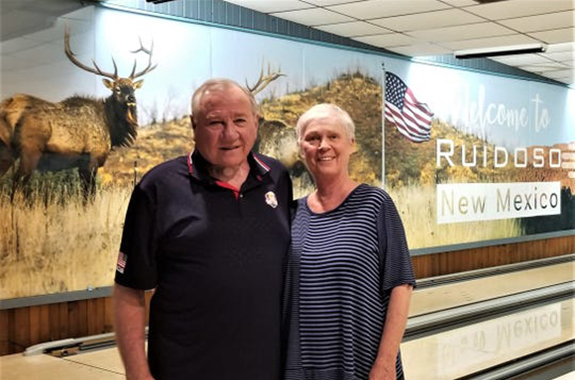 David and Natalie Cecil were working for Southwestern Bell in Austin, Texas, when Natalie told her husband that someday she would like to retire to Ruidoso.

“I had vacationed here and brought him here a couple of times, and he liked the area as well,” she said. “In 1994, he took an early retirement at 47, and we came here in 1995 on vacation. I thought he and my son were going to play golf, but they couldn’t get tee time and they found the bowling center and it was for sale.

“That evening to my surprise, David told me he thought he wanted to buy it.” Although she wasn't ready to retire, she found a job in El Paso and they moved to Ruidoso in 1995, and bought the bowling center.

“We both had bowled most of our lives and our son was in junior bowling," she said. "David didn’t know what he was going to do with the rest of his life and decided this what was it. He needed something to do and the center needed some improvements. He committed to improving something every year.”

That dedication resulted in “a really nice facility and we’re very pleased with how it has come out over the last nearly 25 years,” Natalie said. “It is a nice small little Cadillac center in our opinion.” 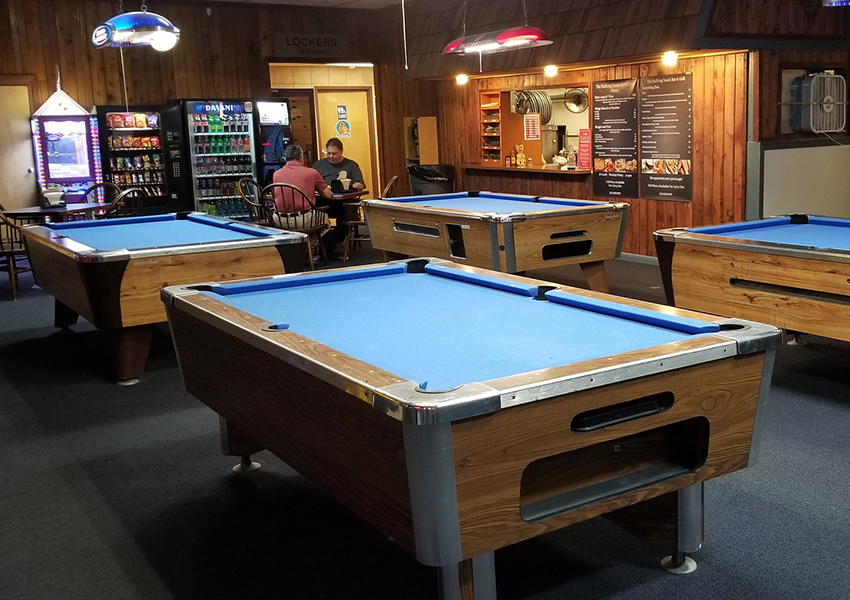 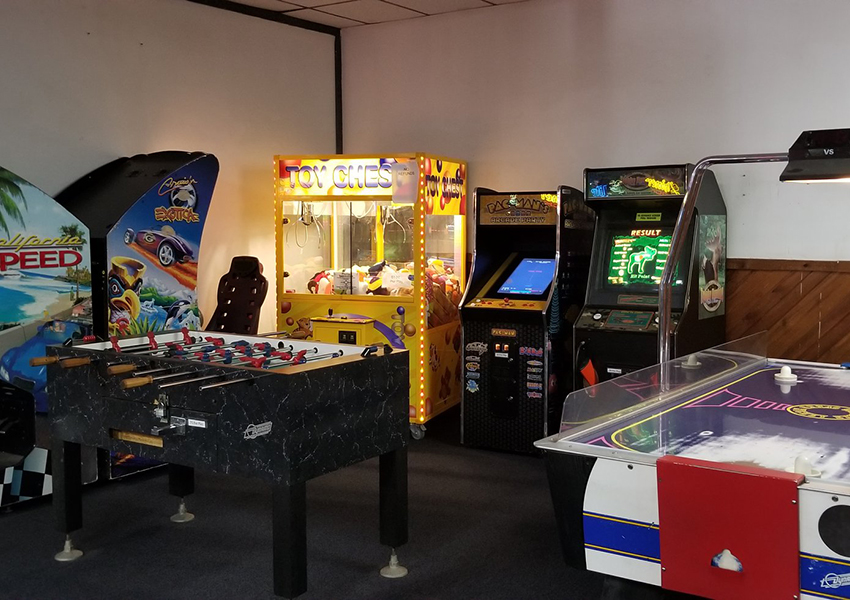 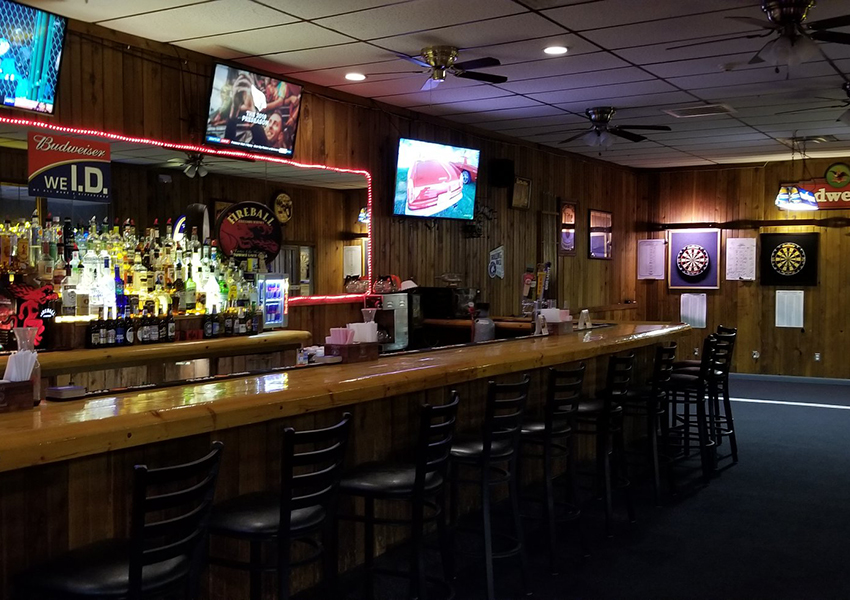 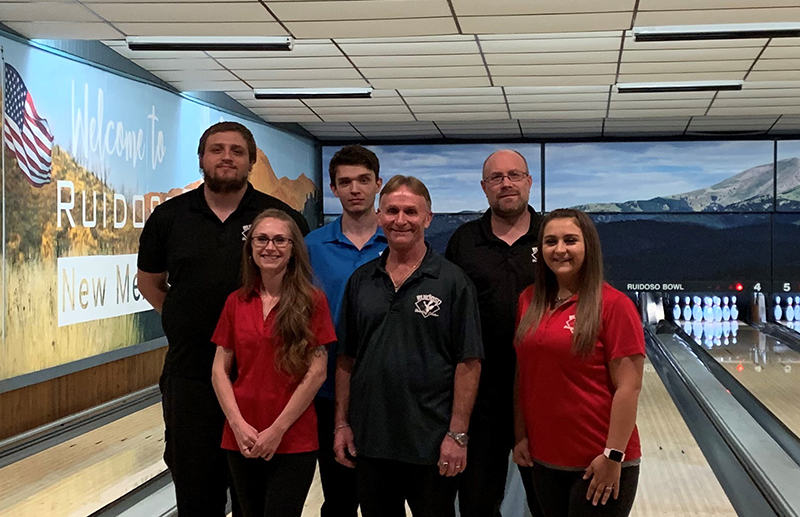 “My family really loved it here! The place is really cozy,the staff is friendly, and the drinks are awesome!! We will be back!”

I'm not surprised most reviews mentioned the great costumer service. It does make a difference! Very clean restrooms and facilities. Lots of things to do, not just bowling. Did I mention clean restrooms?

Best bowling alley I've ever been too. Staff is outta this world fantastic.

Designed and maintained by Southwest Marketing and Information Services